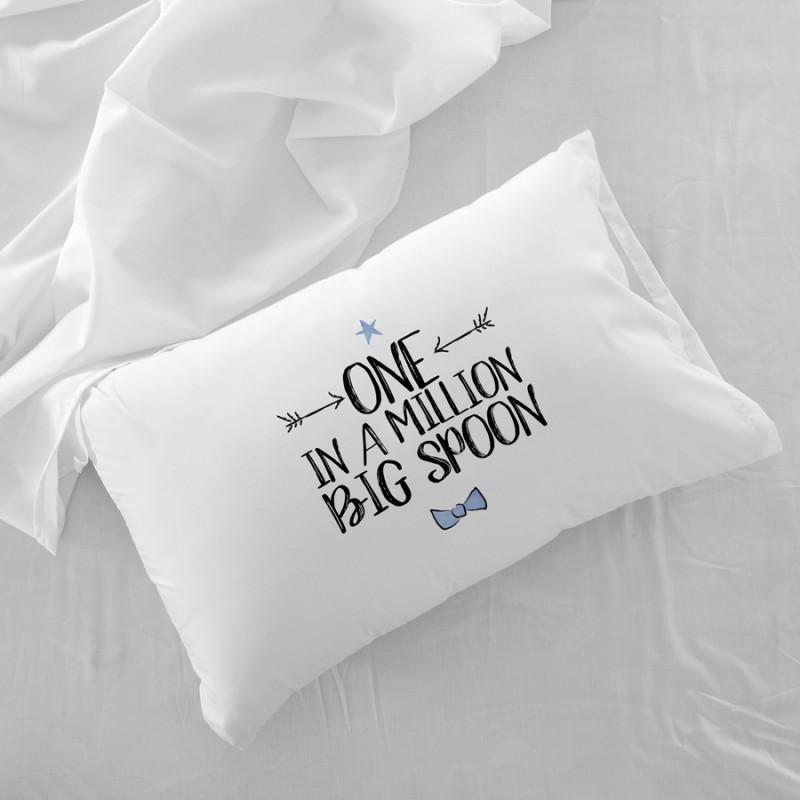 If he listens to you rant on and on about how your eyeliners dont match,he’s the one!
But if he tells you to stop being a whiny little kid and probably just do them again, he’s the one!

If he wraps you up in big bear hugs and is up for cuddling whenever you need, he’s the one!
But if he likes to have his own space and also respects yours, he’s the one!

If he orders you an extra cheesy pizza when all you ask for is a salad, he’s the one!
If he cockily snatches away fries from your plate when you arent looking, he’s the one!

If he loves to hold your hand and keep you close and proudly show you off, he’s the one!
But if he’d rather have you all for himself than sharing your divine moments, he’s the one!

If he passionately hypes you up inspite of your twisted raunchy humour, he’s the one!
But if he calls you out on your bullshit and then revels in watching the angry pout on your face, he’s the one!

If he remembers random little details about things you say, your likes and dislikes , he’s the one!
Even if he forgets your birthday or when you first met , but makes every day seem just as special, he’s definitely the one !!!

How could you be dumb enough
To beleive him when he said you were special,
that there existed between you a common denominator
To forget all those times he ignored your calls and texts just because he was “sorry” later

How could you not realise,
The strings that you thought were attatched strongly had infact many loose ends
“The one” for him you werent, for you, none of his rules he’d ever bend

How could you be so reckless
To give up on your friends who meant the world to you to fit in his tiny dingy heart
To keep hiding all those scars he so obliviously gave
For the fear of everything falling apart…..

I told you I loved you, not just to hear you say it back to me

But because I meant it , I still do

I dont care if we havent been in touch lately,

Just know, that I’m gonna be there, always!

Because that is what love means to me,

That.. is what you mean to me!

Cut yourself a little slack

You know you’ve been through a lot,

The barriers you thought you’d never get through

The set backs you didnt think you could move on from

The obdurate pimple you feared would grace your face forever

That embarassing incident in high school, the churlish classmates and their laughter echoing in your ears

Left you crestfallen, wanting to disappear

Didnt it make you beleive your life was fucking messed up and couldnt be worse?

You may not pass everytime with flying colours

But you’ll always learn something new, experience something unique

And life will make a little more sense each day!

END_OF_DOCUMENT_TOKEN_TO_BE_REPLACED

I had promised myself to be strong and collected

To be my first priority for a change

So safe to say, I was back to my vulnerable self again!

But then I remembered the words of an angel who, with such grace

Thats it! I said, I had finally realised and set my actual goal to chase

Our life is what we chose it to be , what we build it to be and the poor stars are not to be blamed

It will always give you challenges and throw tantrums even , only to sit back and enjoy waching you stumble and fall , when

“Haha You Lose!” It will have claimed

She wound the rugged jacket tightly around herself

Its scent made her feel close to her dad

It made her feel safe, warm and fearless

Now it wasnt pretty and pink like the others

But it suited perfectly her disguise, one she strived to maintain

The deliberate walls she built around herself, never letting anyone in

Or the stone cold , bulletproof attitude she had mastered

Others beleived that she wore it to protect her body

Inside, she always wanted badly to beleive in fairytales and santa claus

To dance around in the rains and chase butterflies across

But it took only one look, one touch,

The one person she loved as much as her own father, whom she trusted,

Had now been a permanent part of her nightmares

She hated hersef for being weak and letting him crush her, for not being able to defend herself

To make her beleive that all of it was her fault

How it created this large void in her soul and filled it with hatred,

Towards herself and everone else

Noticing a silent tear roll down her cheek,

He cupped her face and held her closer

Before she met him, she’d accepted to be broken, damaged forever

It was strange, how one man scarred her for life while another one wanted lovingly to spend his entire life healing them

She looked deeply into his blue eyes, overwhelmed by the love and respect they reflected

She no longer needed the walls around her, she was happy to have let him in,

She felt vulnerable and yet safe in his arms

Something she thought was impossible before

I dont know why I try to camouflage in their skin

And not stand up for myself, for what I am within

Adding layers upon layers and masks upon masks

Anything to fill the deep pit of soliteriness and self loathing, why do I do it to myself I ask

Why cant I enjoy a queit cup of coffee with my favourite book ,

And not care about my messy braid or how I look?

Why is everyone so reluctant to stand out ,

To simply smile instead of woo and pout?

I wonder if I’ll ever find, in this world of picture perfect freak shakes and fries